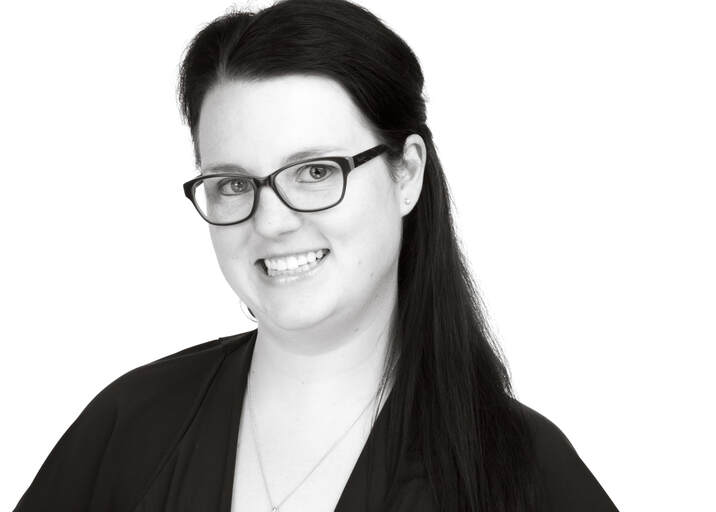 Stacey (she/her) first became interested in acting at age seven when her father pointed out an actor on television that he grew up with. After making the connection that the people on t.v were regular people, she approached her parents about how to join acting. Over the years, she attended Persephone Theatre Camps, Gateway Theatre for Youth, and Making-a-Play Drama Camps.
​Aside from acting, Stacey has enjoyed working in all aspects of theatre in stage management, properties, costumes, lighting, sound, front-of-house, and producing.
​Stacey founded Kindred Spirits Productions with her best friend, Sean Sperling in 2018. She sits on the board of directors and serves as Public Relations/Media for Warman Scared Scriptless Players.
​Happiest when around others and planning her next project, movie night, or games night, she also enjoys quiet evenings with her partner, Adam, or spending hours researching Genealogy and family history.
View resume